“Decades of scientific research have identified preschool, age 2-6, as the age appropriate developmental period to achieve multiple language fluency. During this time, the child can learn multiple languages effortlessly. After 7 years of age, our ability to do so declines systematically.”

About Our Preschool Program

Bilingual Whiz Kidz is a Spanish and Chinese Immersion Preschool that provides a robust curriculum with a high level of academic excellence. Our Balanced Learning Program is the integration of culture, academics, language acquisition, and fun activities into a daily learning process to ensure your child learns bilingual skillsets, life skillsets and academics. 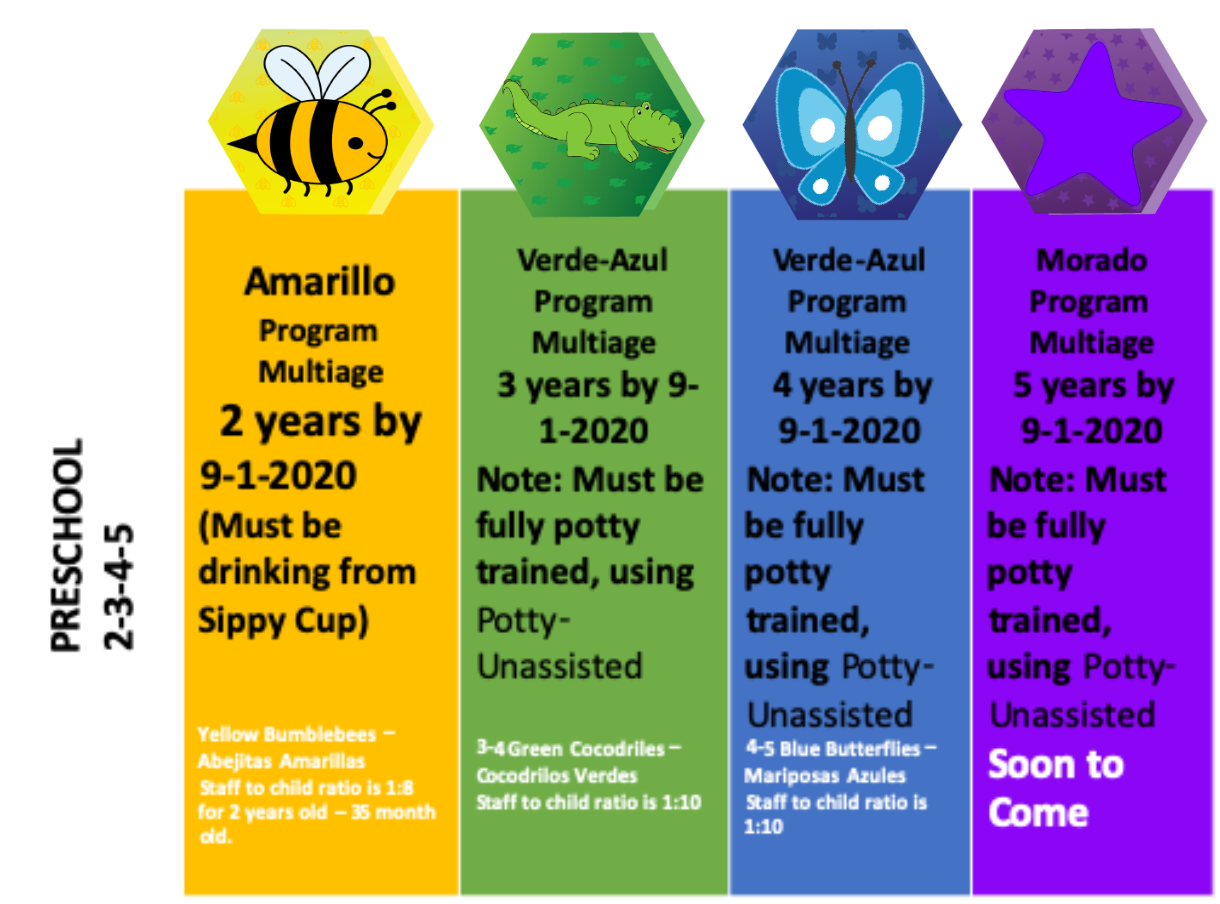 What is a Spanish Immersion Preschool? Chinese Immersion?

Immersion simply means being surrounded -immersed- by a language so it can be acquired naturally. A student’s second language becomes the medium through which classroom instruction is accomplished. From birth to age 5, children have a biological predisposition to easily learn a second or third language by simply hearing it spoken to or around them. At Bilingual Whiz Kidz, we surround our students in Spanish and/or Chinese as they integrate in curriculum activities, enjoy social settings and friendships, and explore academic learning centers (math, literacy, science, and social studies). The key is human to human interaction because languages involve relationships.

No. All research indicates learning multiple languages does not interfere. Research does indicate that children who study a foreign language develop a better understanding and command of their native language. All skills and concepts learned in the second language, transfer to the native language. ( D’Angiulli, A., Siegel, L. S., & Serra, E. 2001).

Will my child be ready for an English only Kindergarten or Elementary School?

To ensure our graduates’ continued success in kindergarten and elementary school, we do give an English lesson to Pre-K students covering English letters and phonics. By giving lessons in both languages, our students continuously scaffold, meaning they connect and compare what they know with what they are learning. Skills learned in one language are easily transferred to the other language. Children are able to recognize symbolic relationships between letters and characters to become excelling readers in both languages. We also offer a transition to kindergarten program for our Pre-Ks to prepare both student and parents for the elementary school transition.

How can I help my child at home if I only speak English?

First, please speak English! While this might be strange in concept, one aspect of becoming bilingual is to have exposure to both languages. Children quickly associate the mother tongue with the speaker whom they have the relationship with. This is called simultaneous language acquisition and switching between the two languages is what enhances cognitive development and executive function bilinguals are known for.

Having a supportive and enthusiastic attitude toward both languages will demonstrate that you value your child’s new linguistic skill. Ask your child what s/he learned in school each day. Be sure to ask the name of something in Spanish or Chinese. Your child will be more than happy to teach you, earning your admiration and appreciation.

Read the same story in English but ask “what is that called” in Spanish. Listen to Spanish music CDs on the way to school. Sing with your child the songs s/he has learned. Encourage your child to use Spanish when around Spanish speakers; restaurants are a great opportunity. Participate in our Polyglot Club. An added advantage of active parenting is a stronger parent-child bond through mutual enjoyment of learning activities.

Do you offer sibling discounts?

Yes! We offer 5% discount on 2nd and subsequent siblings.