“Languages, through unique words and idioms, reflect and teach a culture’s history and wisdom, as well as its processes of thought.”

What is an Immersion Preschool?

Immersion simply means being surrounded by a language so it can be acquired naturally; it is how babies learn the language of their parents. In an immersion preschool, the student’s second language becomes the medium of classroom instruction.  From birth to age 5, children have a biological predisposition to easily learn a second or third language by simply hearing it spoken to or around them.

At Bilingual Whiz Kidz, we surround our students in Spanish and/or Chinese as they integrate and participate in traditional academic learning centers (math, literacy, science, and social studies), social settings and friendships.

Why learn a second or third language during preschool?

Childhood Is The Biologically Correct Time
Birth to Age 7 is known as the Language Sensitive Period, a time when the brain is more sensitive to language environmental stimulation. Throughout the Language Sensitive Period, children can learn multiple languages easily and simultaneously, achieving fluency without accent. During this period, a child’s brain has 15 times more neurons than an adult’s and produces 700 synapses per second. After age 7, the brain prunes unused language synapses and seals the language brain domain, making foreign language acquisition difficult. At Bilingual Whiz Kidz, we leverage the Language Sensitive period to achieve bilingualism effortlessly.

What is scientifically amazing, is that if bilingualism is achieved by age 7, the brain does not lateralize (does not seal) the language domain, therefore bilinguals can easily pick up a third or fourth language as adults.

Cultural Mindfulness
Cultural exploration and cultural acceptance are natural benefits that accompany language learning. The wisdom and history of each language’s idioms instill an intuitive understanding and appreciation of different cultures and points of view that, because they are learned during the malleable early years, develop into character traits and unique processes of thought during adulthood; a priceless internal skillset to have in our diverse, 21 century democracies of equals. We encourage acceptance of different cultures through participation in activities: trying different ethnic foods, playing games, dancing, listening to music and reading stories about other countries.

Cost Effective
Parents appreciate the costs savings! Bilingualism is a job skillset acquired during preschool, effortlessly and efficiently. Mandatory language courses at major universities and high school foreign exchange programs are an expensive alternative to a preschool with an immersion program.

What are the benefits of being bilingual?

Biology and Health
Research confirms that learning a second language before age five significantly alters the brain’s structure buy creating more neural connections than monolinguals, resulting in higher brain activity. This increased brain activity is so prominent and predictable that neurologists can identify bilingualism from a brain scan, as early as 11 months! Other studies show that learning foreign languages delays Alzheimers onset by 4 years and delays the onset of dementia (Woumans, 2013, Bialystok 2007; Craik, Freedman, 2010).

Academics
Multiple studies have demonstrated that people who are advanced speakers in more than one language outscore monolinguals on tests of verbal and nonverbal intelligence, as well as College SAT exams. (Cloud et al., 2000; Hakuta and Weatherford, 1986)

Self-esteem, Self-Confidence and Heritage
Self-discovery and self-activation are a natural product of bilingual achievement. Young children quickly recognize their accomplishment, which enhances self-esteem and confidence. Learning a language and its associated cultural heritage(s) creates a process of self-discovery, balancing how one views the world and other cultures with our own, creating an appreciation of one’s roots, culture, and family heritage.

Why Mandarin and Spanish?

The United States, with approximately 52 million Spanish speakers, has the 2nd largest Spanish speaking population in the world. Other than English, Spanish is the number one cash language in North America and provides a greater opportunity for daily application than any other language. Globally, 420 million people speak Spanish.

Mandarin Chinese is the most spoken language in the world. There are approximately 1 billion people in the world who claim Mandarin as their native or primary language and this number is exponentially growing. Mandarin is spoken throughout mainland China, in Taiwan, in Malaysia, in Singapore, in Sydney, Australia and along the West Coast of the United States — particularly in California. It is the cash language of the Pacific Rim.

Who knows what dreams our children will manifest when they are able to speak, read, and write fluently in the three most spoken languages in the world, Mandarin, Spanish and English. In total, over half of planet Earth’s inhabitants!

American Council on the Teaching of Foreign Languages – A language research library. 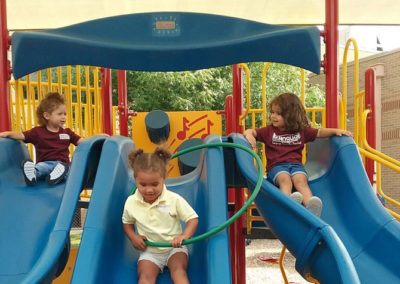 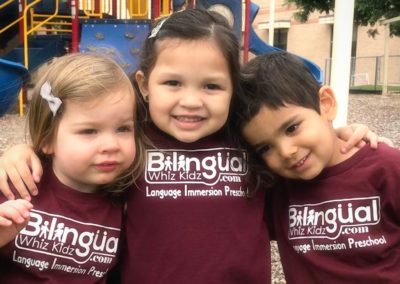 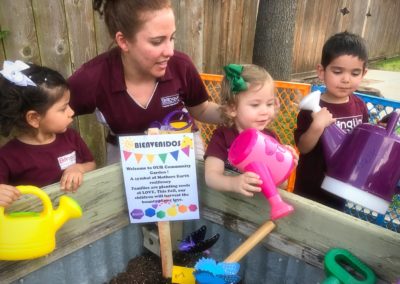 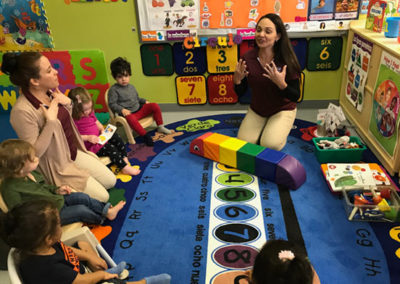 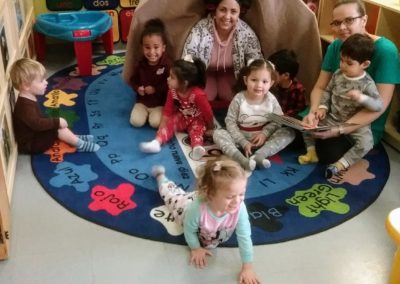 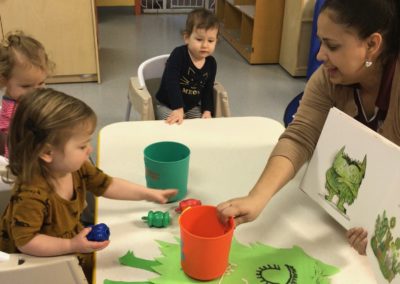 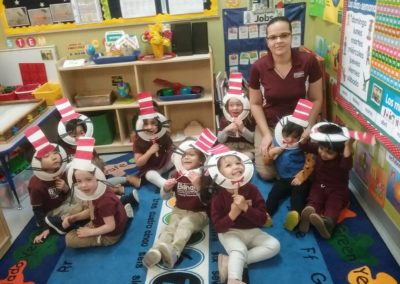 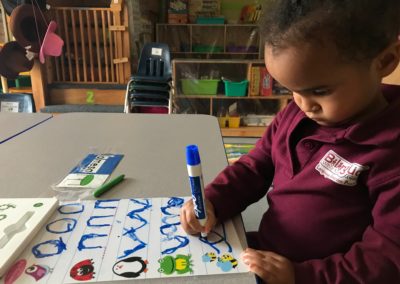